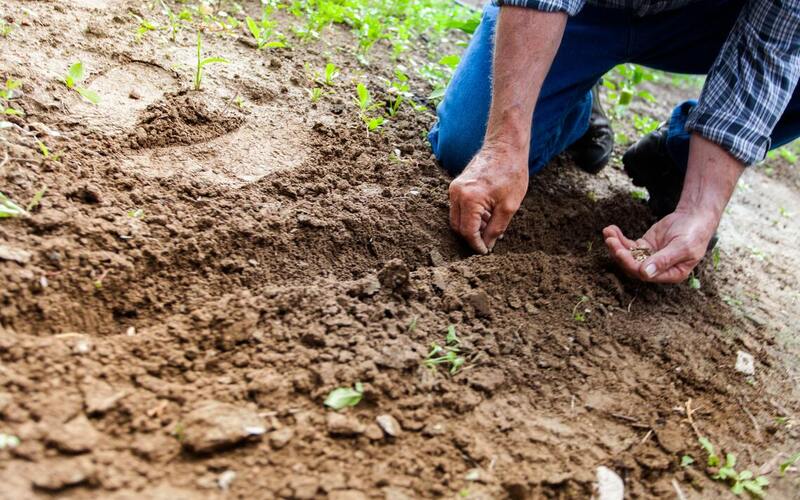 In 1961 a new international convention was adopted to replace the existing multilateral treaties for control of narcotic drugs. The prohibitionist framework it provided for control of cannabis was adopted by post-colonial African states. These official efforts succeeded in driving cannabis production underground and limiting its contribution to citizens’ livelihoods. But they failed to eradicate the crop.

Paradoxically, many African states that persecuted citizens for cannabis-related offenses for years are now promoting legal cannabis production. Over the past five years, 10 countries have passed laws to legalize production for medical and scientific purposes. These include Lesotho, Zimbabwe, South Africa, Uganda, Malawi, Zambia, Ghana, Eswatini, Rwanda and Morocco.

South Africa has also legalized the private growing of cannabis plants by adults for their own personal consumption.

The cannabis policy liberalization in Africa has been brought about by two main factors. One is the lobbying by local activists. Cannabis use is still criminalized in most African countries. But even in the most conservative ones there are emerging debates ultimately aimed at spurring cannabis policy reforms.

The other factor is the emergence of the global legal cannabis industry projected to grow to nearly US$200 billion by 2028. For state authorities, policy changes are aimed at opening avenues for scarce foreign exchange revenue critically needed to boost stagnant economies.

But there are still policy and practical concerns requiring attention if the cannabis sector reforms are to have a positive impact on the economy and citizens’ livelihoods. These include the need to ensure participation of ordinary producers in the legal cannabis sector. This is because the emerging regulation frameworks seem to favour corporate businesses over smallholder farmers.

The liberalization of the cannabis policy in Africa is primarily for production for medical and scientific purposes. Production, trade and consumption of cannabis outside of these purposes remain criminalised. The production by many smallholder farmers, who historically were custodians of the cannabis plant and knowledge, is not covered by the new regulations. It means their cannabis related livelihoods are still in contravention of the laws.

Among other conditions, producers must acquire a license from state authorities. There are various types of licenses and fees for cannabis manufacture, distribution and research. These can range from US$5,000 to US$50,000 in Zimbabwe. In South Africa the gazetted fees range from R9 200 (US$579.27) for an export permit to R25 200 (US$1,586.69) for the manufacture permit.

The highest license fees have been reported in Lesotho and Uganda. Here, they range from hundreds of thousands of dollars to a couple of million dollars.

The average farmer in these countries can’t afford these kinds of fees.

Additional requirements include tax clearance certificates, bank guarantees, compliance with cultivation guidelines and security guarantees. For authorities, these preconditions are designed to secure an end-product that could be easily “abused” if not properly regulated. They seem to be aimed also at ensuring that governments do not lose on tax revenues from the emerging industry.

However, the limited scope of legal production, the high license fees and business set-up costs and other conditions are likely to limit participation of many smallholder producers who lack resources to set up legal cannabis businesses.

We are involved in a pan-African research project which aims to develop a deeper understanding of cannabis in Africa. We focus not only on its “traditional” uses, but on its contemporary growth as an economic cash crop, and source of livelihoods in a global context where drug policy is in flux.

Run jointly by the universities of Bristol and Cape Town, the project is gathering new empirical data in Nigeria, Kenya, Zimbabwe and South Africa. This will be used to examine the historical and contemporary place of cannabis in African rural and urban settings.

Our research also involves capturing the experiences of ordinary citizens, beyond the official narrative of medical and scientific production.

In Uganda, for instance, only one company is currently licensed by the government to produce medical cannabis. The strict regulations include a minimum capital of US$5 million and a bank guarantee. This is clearly a deterrent to most aspiring producers.

In Zimbabwe, the government licensed dozens of new investors for cultivation and processing of medical cannabis in 2021. The beneficiaries are established agribusinesses and large-scale commercial farmers.

Similar concerns in Malawi and South Africa led small farmers to protest against the licensing process in November 2020 and April 2021. Jacob Nyirongo, the chief executive officer for the Farmers Union of Malawi, argued:

The question is, if you buy a license at $10,000 what kind of market price for cannabis (must) a farmer (get) to make a profit?

Other conditions attached to licenses are also obstacles for smallholder producers. For South Africa, applicants need to comply with certification, be registered, and provide police clearance, among other conditions. Police clearance, in particular, may affect those with past criminal records for the illegal production, possession or consumption of cannabis.

Towards an inclusive cannabis future

Early insights from our research show an emerging legal cannabis industry with a limited role for smallholder producers. This limits the industry’s ability to contribute to the livelihoods of the poor and the majority more widely.

Furthermore, the limitation of legal cannabis production to medical and scientific purposes excludes production activities of many existing smallholder producers. This perpetuates their criminalization. It also creates a dual model where established businesses benefit from the reforms while small producers’ activities remain outlawed and suppressed.

Legalizing cannabis production for medical purposes is all very well. But ensuring the participation of ordinary citizens and producers in the industry is the big challenge facing African states. The risk of corporate capture of the industry is a real possibility.

This article is republished from The Conversation under a Creative Commons license. Read the original article.