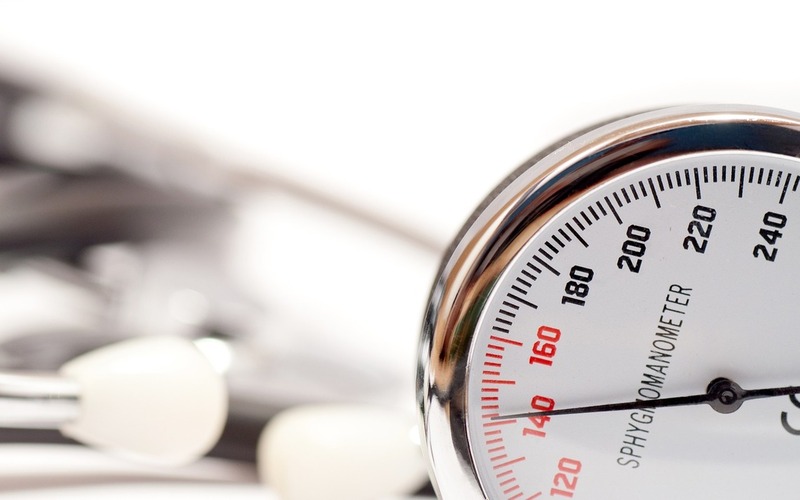 We previously reported that a peer reviewed study in France determined that medical cannabis use was associated with a lower BMI in patients diagnosed with hepatitis C (HCV).

A separate study from France also found that cannabis is inversely associated with obesity among HCV patients.

It is estimated that as many as 58 million people suffer from hepatitis C worldwide.

The World Health Organization estimates that roughly 1.1 million deaths occurred in 2019 due to hepatitis B and C, and their effects include ‘liver cancer, cirrhosis, and other conditions caused by chronic viral hepatitis.’

Hepatitis C is spread by contact with contaminated blood, such as from sharing needles or from people using unsterile tattoo equipment.

Yet another study in France examined cannabis and HCV, and the results of this latest study indicate that cannabis use is inversely associated with hypertension in HCV patients. Below is more information about it via a news release from NORM:

Marseille, France: HCV (Hepatitis C virus)-infected patients who consume cannabis are less likely than non-users to suffer from either hypertension or other metabolic disorders, according to date published in the Journal of Clinical Medicine.

French researchers assessed the relationship between current and/or lifetime cannabis use and metabolic disorders in a cohort of 6,364 subjects infected with HCV.

Researchers reported, “Former and current cannabis use were both inversely associated with hypertension in both analyzes (adjusted odds ratio [aOR]: 0.74 and 0.45).”

They also possessed fewer metabolic disorders (eg, obesity, diabetes, etc.) than did those with no history of cannabis consumption.

They concluded: “In a large cohort of people with chronic HCV infection living in France, current or former cannabis use was associated with a lower risk of hypertension and a lower number of metabolic disorders … Future research should also explore the biological mechanisms underlying these potential benefits of cannabis use, and test whether they translate into reduced mortality in this population.”