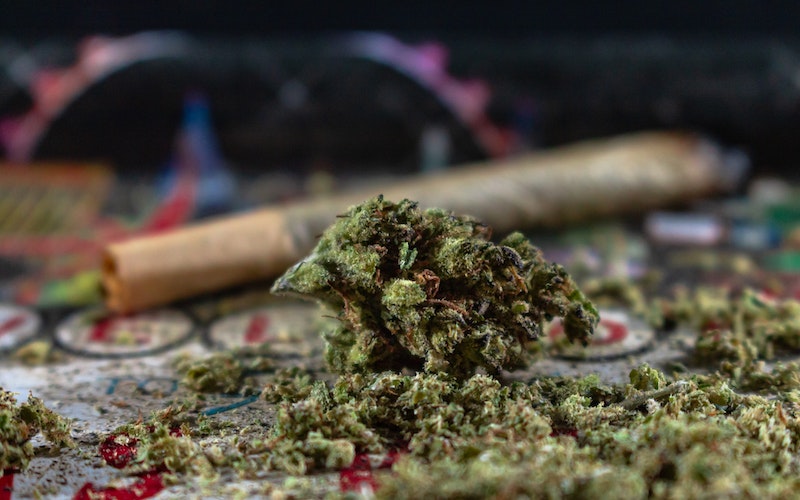 On January 7, 2022, Lorna McMurrey was packing pre-rolls at the Holyoke, Massachusetts Trulieve location when she became unable to breathe and died. The death is likely as a consequence of fine particulate cannabis dust inhalation. The Occupational Safety and Health Administration (OSHA) published a report on the incident last week.

The occurrence could be considered the first documented case of a cannabis-related death on record. More accurately, it is the result of fine particulate dust inhalation.

Trulieve is a multi-state operator based in Florida. The company declined to comment on the incident, but noted OSHA conducted a subsequent investigation of the facility. Reportedly, air quality samples were “well below acceptable range” and personal protective equipment was available onsite should personnel choose to use it.

The company was cited for three violations relating to “communication standards,” with its employees. It was fined $35,000 for failing to communicate workplace safety hazards or provide adequate safety training. OSHA reported Trulieve is contesting the citations.

Trulieve released the following statement, “Our hearts go out to Ms. McMurrey’s family, friends, and colleagues as the circumstances surrounding her passing have recently resurfaced, resulting in their having to reexperience their loss.”

McMurrey’s online obituary stated she had only recently begun her job at Trulieve in Holyoke. She was 27 years old, living in West Springfield. Her death was initially reported on the podcast The Young Jurks, hosted by Mike Crawford.

While there have been reports of workers at other companies and locations complaining of dust or mold inhalation, this is an apparent first in the legal cannabis sector.