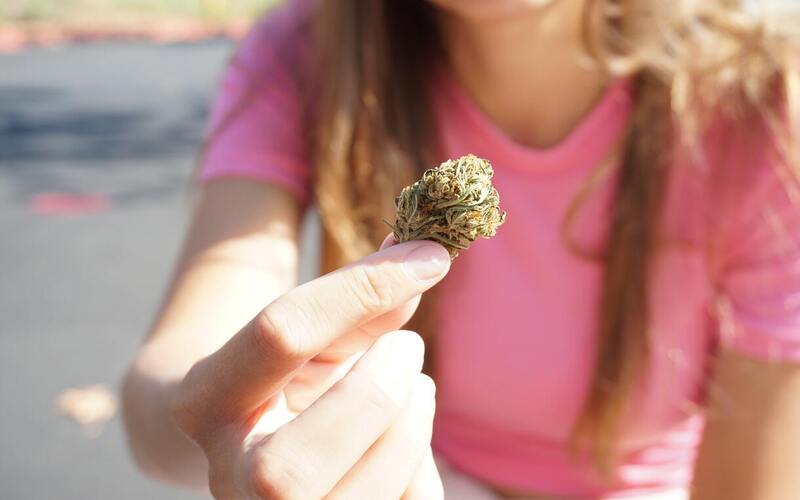 For many years cannabis opponents around the world portrayed cannabis use as being one of the worst things a person could do for their overall health. New research indicates it may actually improve quality of life.

There are still many parts of the world where the stigma surrounding the cannabis plant is as strong as ever. However, the list of places where that is the case is dwindling.

Every passing year results in more jurisdictions reforming their cannabis laws to some degree, especially in regards to medical cannabis.

Brazil is one of many countries ramping up cannabis research efforts and the results of a new study seem to indicate cannabis may boost consumers’ quality of life.

The study involved all participants being asked questions regarding anxiety, depression, quality of life, and “subjective well-being.”

All answers were then scored using standardized scales. Infrequent cannabis consumers ranked the highest in the study, followed by frequent consumers. Both groups ranked higher on the scales compared to non-consumers.

“Even after controlling for possible confounders such as demographics and the use of other psychoactive drugs, occasional or habitual self-perception of cannabis use remained associated with better outcomes of quality of life and mental health,” researchers said.

One thing to note is that people that self-identified as having “problematic use” ranked the lowest on the standardized scales. However, those participants did not represent all cannabis consumers.

“[The] results obtained in this study are particularly relevant because they were obtained from a predominantly composed sample of habitual cannabis users from the general population, a group less frequently represented in other surveys, ”the study said.

“Except for self-perceived dysfunctional cannabis use, the association between cannabis use with an increased risk of adverse health outcomes was not observed in the present study,” the study said.

“It is possible that these adverse outcomes, generally described in many other studies, may be due to publication bias or the fact that our survey data collection strategy predominantly targeted recreational cannabis users,” researchers said.