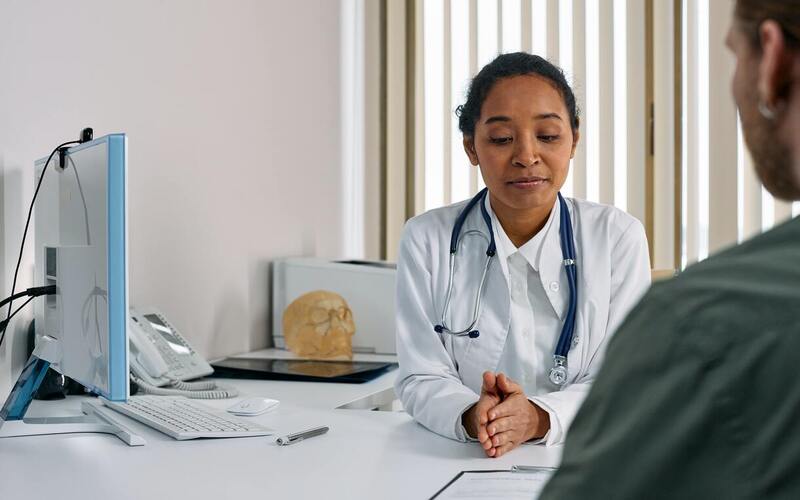 Despite what some governments around the world may claim, cannabis does indeed possess tremendous medical value. This is repeatedly proven by a growing number of peer-reviewed studies and personal testimonies from suffering patients who have successfully treated their condition(s) with cannabis. So why are many doctors still unfamiliar with medical cannabis?

More cannabis laws are being reformed around the world which is boosting safe access to medical cannabis. For instance, Canada has had a medical cannabis program for several decades now and is the only G-7 nation to have a nationwide adult-use law on the books.

However, doctors and medical professionals in Canada are still lagging behind when it comes to knowledge of medical cannabis and related topics. Below is more information about it via a news release from NORM:

Montreal, Canada: Despite the federal government having legalized patients’ access to marijuana two decades ago, most Canadian health care providers acknowledge that they possess little knowledge about medical cannabis and almost none report having received any training about it while in medical school.

Survey date published in the journal BMC Complementary Medicine and Therapies reported that 56 percent of respondents felt either “uncomfortable or ambivalent regarding their knowledge of medical cannabis,” and that only six percent of medical professionals received any formal training about it while attending medical school.

By contrast, 60 percent of respondents said that they had attended either a workshop or a conference on the topic. Fewer than one-in-three (27 percent) acknowledged being familiar with the regulations surrounding patients’ access to medical cannabis products.

The results are consistent with numerous other surveys from the United States and abroad finding that health professionals rarely receive any formal training about cannabis and that most lack sufficient understanding of the subject.

Authors concluded: “The majority of HCPs [health care practitioners] received little, if any, formal training in cannabinoid-based medicine in medical school or residency, … and nearly one-third were unfamiliar with the requirements for obtaining CMP [cannabis for medical purposes] in Canada.

Respondents endorsed discomfort with their knowledge of MC [medical cannabis.] …. These findings suggest that medical training programs must reassess their curricula to enable HCPs to gain the knowledge and comfort required to meet the evolving needs of patients.”