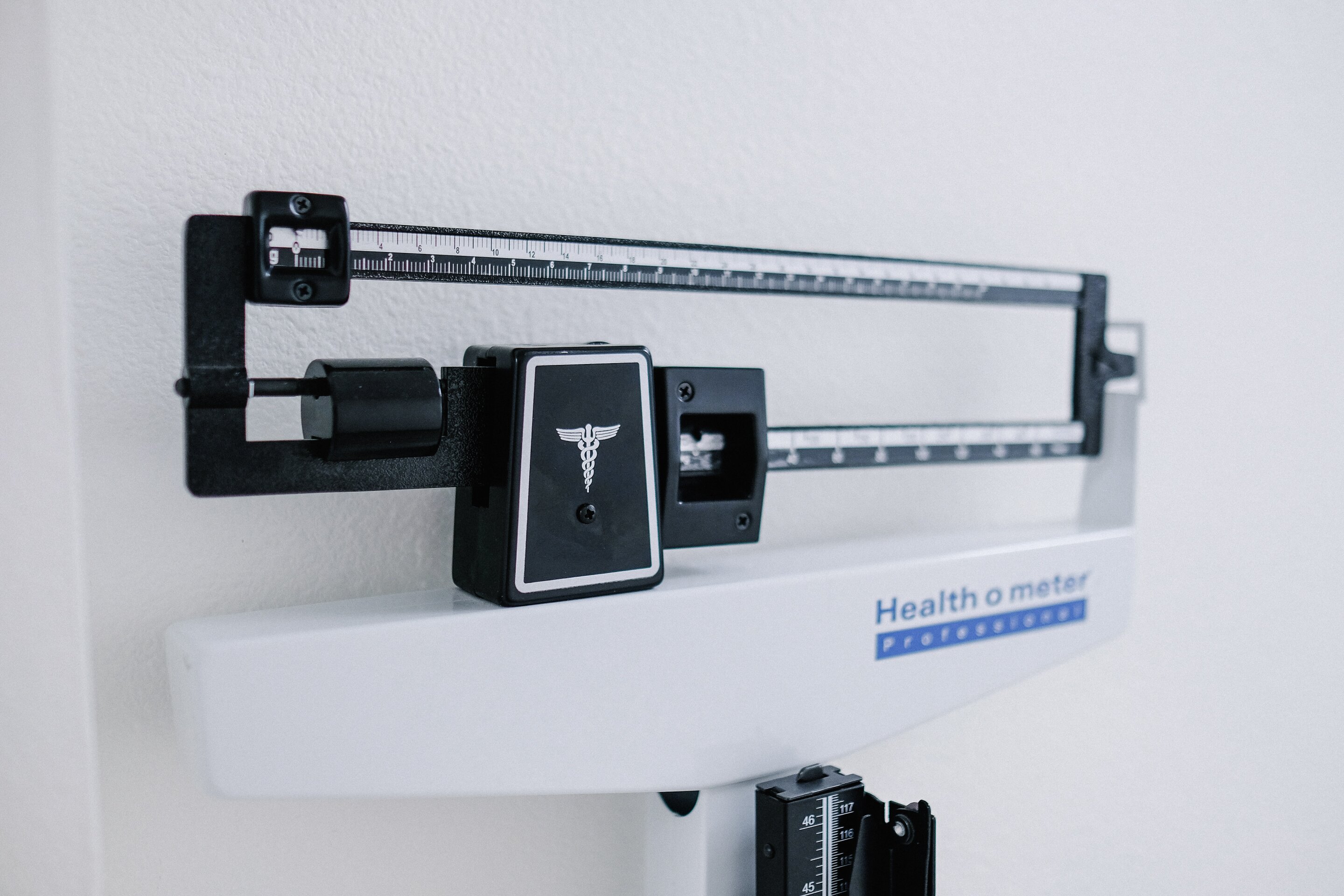 The unprecedented rise in overweight and obesity in low- and middle-income countries (LMICs) has led to an alarming rise in diabetes in these regions. Of the estimated 463 million people with diabetes worldwide, 79% live in LMIC.

Until now, however, there was little empirical data to guide physicians and physicians health systems when determining which people should take an exam diabetes based on body mass index (BMI). “There are guidelines from the World Health Organization that recommend screening people 40 years or older with a BMI of 25 kg / m2 and above for diabetes, “says Jennifer Manne-Goehler, MD, ScD, a faculty member at the Massachusetts General Hospital (MGH) Medical Practice Assessment Center.” But it has long been suspected that these BMI and age thresholds may not be optimal for diabetes screening in all regions of the world. Our goal was to estimate the relationship between BMI and risk of diabetes through many lows and middle-income countries to help resource-rich health systems design the most effective screening programs for their populations, ”says Manne-Goehler, lead author of a new study published in The Lancet.

Manne-Goehler and researchers from 57 countries spent five years collecting and leveraging existing data sets from more than 680,000 people in LMIC that included the weight, height, and biomarker of each individual’s diabetes, either a measure of blood glucose or hemoglobin A1c.

The study, the first of its kind, found substantial regional differences in the association between BMI and diabetes risk. In all LMICs, people with a BMI of 23 kg / m2 or more, they had a higher risk of diabetes. However, there was variability in the optimal BMI to choose for screening for diabetes between regions and genders, ranging from 23.8 kg / m2 among men in East / Southeast Asia up to 28.3 kg / m2 among women from the Middle East, North Africa, Latin America, and the Caribbean. The researchers also found differences in the risk of diabetes between BMI categories in several regions. For example, men and women in sub-Saharan Africa and East / Southeast Asia increased their risk of diabetes by more than 100% between overweight and obesity. These findings, in part, reinforced a growing literature from Asian and South Asian countries that recommends using lower BMI thresholds to better characterize metabolic risk in these populations.

And while diabetes increased in middle age and beyond, the proportion of individuals with diabetes increased sharply in all regions of the age group from 35 to 44 years and among men from 25 to 34 years in sub-Saharan Africa. “Diagnosing diabetes in younger adults can prevent long-term complications of the disease,” says Manne-Goehler.

“While the data is not prescriptive, our hope is that LMIC policymakers will find this evidence useful as they try to decide how they will invest limited resources to optimize diabetes screening for their particular populations,” he adds.

Research also demonstrates the power of cross-country collaborations to create important evidence to inform public health guidelines. “It is difficult to draw significant high-level global conclusions when each country examines the risk of diabetes only in a country survey,” says Manne-Goehler. The World Health Organization is creating a global strategy called the Global Diabetes Compact to expand care for people with diabetes, for example. “We believe that our collaboration of many researchers from these 57 countries can help inform diabetes best practices around the world,” he says.

“LMICs now have evidence-based specific answers to‘ Who? When? And how much? “Regarding the prevention and screening of diabetes in relation to BMI,” writes Siméon Pierre Choukem, MD, dean of the faculty of medicine and pharmaceutical sciences at Dschang University, Cameroon, in a comment related to The Lancet. “These results have important public health implications, as the actual burden of diabetes on LMICs is likely to be underestimated due to current screening guidelines and it is unclear to what extent.”

The global team of researchers is now studying how waist circumference can increase the accuracy of diabetes risk assessment when used with BMI and is also examining the relationship between behavioral factors (alcohol, smoking). , physical activity and diet) and the risk of diabetes 57 countries. In the future, researchers also hope to create collaborations that include surveys of high-income countries to facilitate direct comparisons across a broader spectrum of global health settings. “Health systems in every country in the world need to make the best use of their resources to improve the health of their populations,” says Manne-Goehler.

Extensive treatment of diabetes seen in a worldwide study