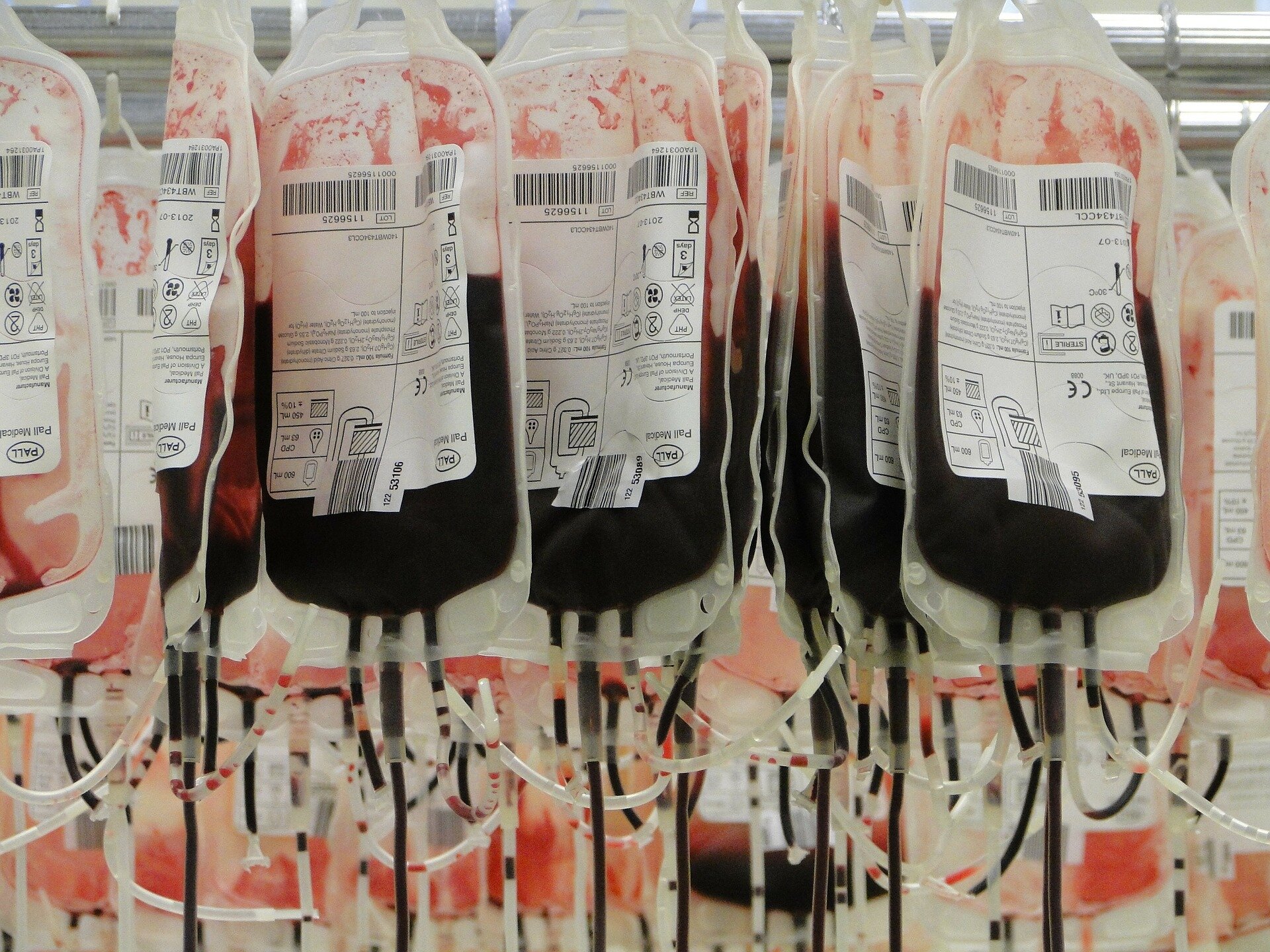 Blood donation is a vital therapy for several life-threatening conditions. South Africa needs around 810,000 units of blood each year. People who need blood transfusions include accident victims, people with anemia, and operated patients. But less than 1% of South Africans are active blood donors, which means regular shortage of supply. Glenda Mary Davison, a medical scientist with a keen interest in hematological malignancy, immunology and inflammation, is unpacking the blood donation process in South Africa.

What about blood between donation and transfusion?

Before the donation, donors who wish to donate blood undergo a mini doctor to make sure they are healthy and safe to donate. This includes blood pressure measurements and completing a health questionnaire. Blood is then drawn to test for HIV and other infectious diseases. The actual donation of 480 ml of blood takes only 10 minutes. Once finished, the blood is placed on ice and taken to the blood service headquarters for processing, along with blood tests and donor records, which are kept anonymous throughout the process. Here the donated blood is rotated in a centrifuge to separate it into three components, namely red blood cells, platelets and plasma.

Red blood cells provide oxygen to body tissues and are used to treat patients who have lost large amounts of blood due to bleeding or due to severe anemia. After removing the residual white blood cells, the red blood cells are stored in the refrigerator for up to 42 days or until the patient needs them.

The second product is platelets. They are very small blood cells that are vital to prevent blood loss and to stop bleeding. They are prescribed to treat patients with an extremely low platelet count, such as chemotherapy, or with blood cancers such as leukemia, and patients who have undergone a bone marrow transplant. After removing the white blood cells, the separated platelets are stored at room temperature for up to five days and stirred constantly and kept in suspension until needed.

The third component is plasma, which is the straw-colored part of the blood that does not contain cells. Plasma is used to treat a variety of disorders, including burns, liver disease, and infections. Plasma can be frozen and stored for up to a year before use. Another product that can be extracted from frozen fresh plasma is cryoprecipitate, a component rich in clotting factors. It is important in the treatment of hemophilia, which often causes life-threatening bleeding.

After processing and when blood products are required, they are distributed to hospitals that have blood banks where they are kept on hold until they are needed to save a life.

Apart from blood transfusions, what are the other uses of donated blood?

Most blood is used in transfusion therapy. But other valuable products can be made from plasma.

Albumin is one of these products that can be used to treat individuals with shocks, burns and low protein levels. Freeze-dried coagulation factors can also be extracted and used as a life-saving treatment for patients with bleeding disorders.

Antibodies, made by the immune system to fight infections, circulate in the plasma. These can be concentrated and used to treat infections or administer them to people who cannot make them their own.

Why are so few South Africans donating blood?

Despite life-saving properties blood donation, which benefits more than 800,000 people annually, very few South Africans are regular blood donors. Others countries as Germany, the United States, Russia, and China pay donors. But blood donation to South Africa is voluntary. This ensures that people donate because they want to save lives and not for material gain. This practice reduces the risk of unsafe or infected blood products.

Prior to 2005, testing for HIV and other sexually transmitted diseases was performed using rapid antibodies and antigens testing. This had the disadvantage of not detecting the virus when donors were online window period or the early stages of infection. Therefore, the criteria for becoming a donor were very strict. High-risk groups, such as those who were using drugs or having unsafe sex, were discouraged from donors.

Since then the blood service has ensured that every blood donation is analyzed using nucleic acid tests, which are accurate and have drastically improved the safety of blood donation. He numbers of African blood donors, in particular, have increased since then. But much remains to be done. There are many occasions, especially during holiday periods when there are more traffic accidents and donors go on holiday, when there is a shortage of blood.

He reasons since hesitations to give are complex and include fear of needles, fear of discovering a hidden disease, and lack of consciousness. What is unique about South Africa, however, is the perception of distrust and racial discrimination, which makes the donor reserve unrepresentative of the population. The majority donors they are of European origin.

Previous policies to prevent HIV-infected donations defined donors by gender and ethnicity. These policies have changed. But negative perceptions persist. Lots of to believe that the blood products of African donors, especially products containing cells, are discarded and not used.

What can be done to make more South Africans regular donors?

For South Africa to provide a safe, efficient and well-resourced blood service, blood donors representing the entire population must be recruited. The importance of awareness and education to dispel the fear of giving is important. Campaigns should aim to regain the trust of previously alienated groups.

The South African National Blood Service and the Western Cape Blood Service have embarked marketing campaigns which have been targeted at young people on various platforms.

Although a lot of work still needs to be done, these have seen one to increase inside blood donors from all demographic groups. Blood donation is one way to make a difference and saving lives should be the most important reason.

According to the study, the blood supply in the US is protected against coronavirus