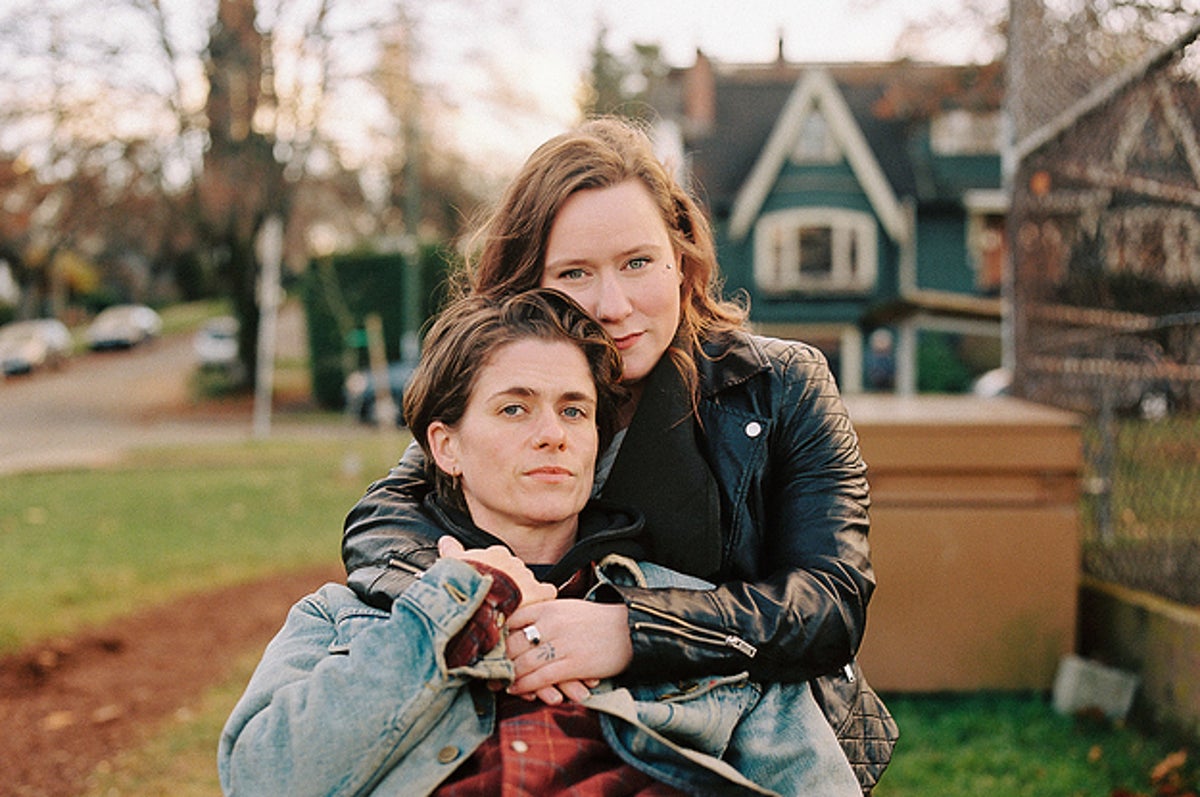 It was another week of deadly and devastating armed violence in America. With people suddenly repulsed due to repeated mass shootings and police killing people on the street, we took a look at the Black Lives Matter protests that were resuming across the country after the death of Daunte Wright and Thursday’s public release of videos of the March murder of the 13-year-old March Adam Toledo. The pictures showed the seventh grader his hands were raised when an officer fatally shot him.

We also explored the forgotten opioid crisis in British Columbia, the dire conditions immigrants continue to suffer on the U.S. border, the first three months of the Biden administration, and Susana Vera’s photographs of people fighting. to lift the fog from the long COVID.

In brighter news, Polaroid announced the return of its circular frame, blackwater photography divers help marine scientists gain new insights into fish larvae, and we took a very important dive into the trends of the initial fashions you might see returning to the streets today.

And last but not least, Ivor Prickett spoke with LensCulture about the photography of Iraq and Syria and the end of the so-called caliphate of ISIS.