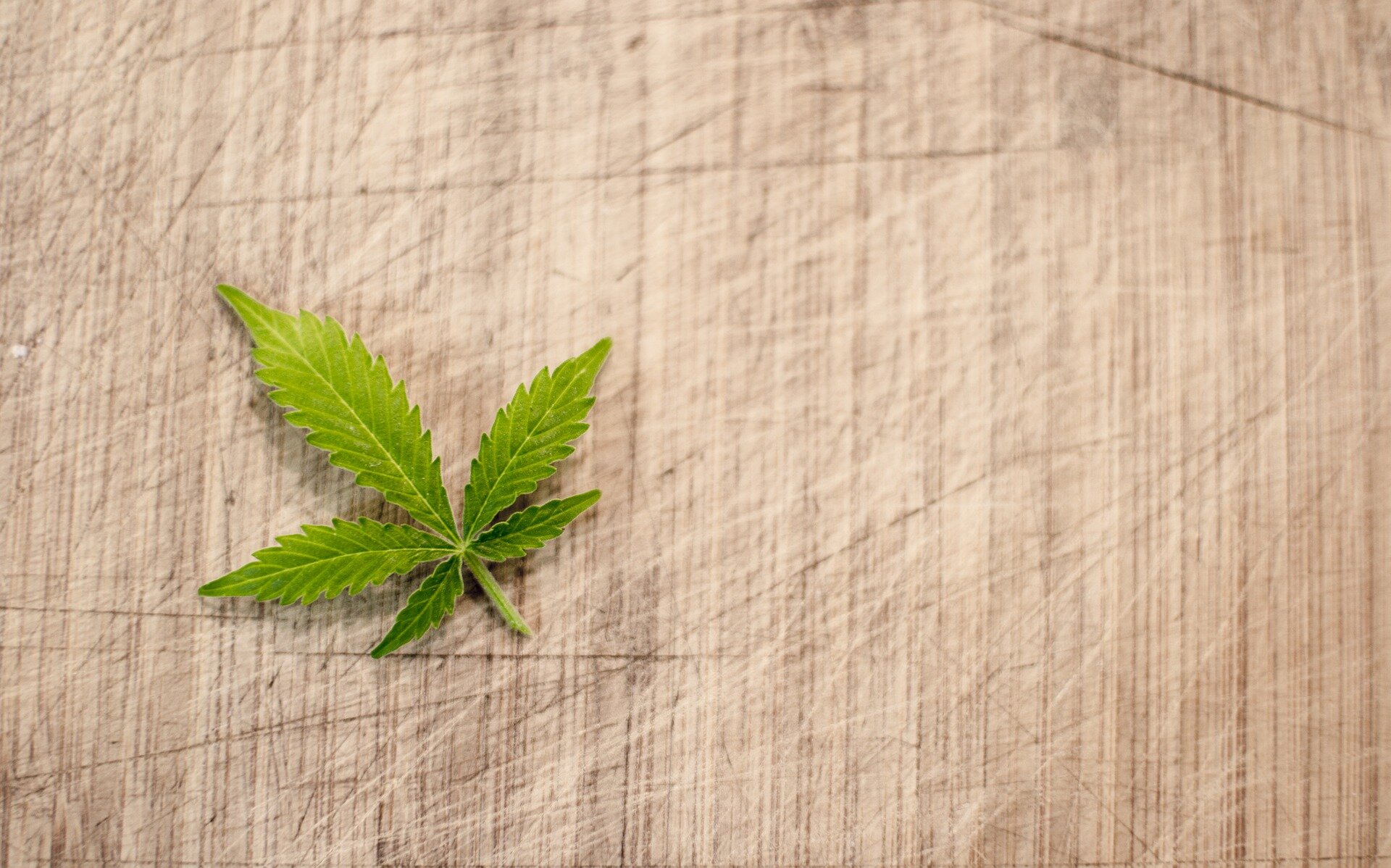 Although autistic individuals are less likely to use substances, those who do are more likely to self-medicate for their mental health symptoms, according to new research from the University of Cambridge and published today in Lancet psychiatry.

Overall, 1,183 autistic and 1,203 non-autistic adolescents and adults (ages 16 to 90) provided information on the frequency of their substance use through an anonymous online survey; of this group, 919 individuals also gave deeper answers about their substance use experiences.

However, despite lower rates of substance use in general, the qualitative results of the study provide a much less promising picture: autistic adults were almost nine times more likely than non-autistic peers to report recreational drugs (such as marijuana, cocaine, and amphetamines) to control unwanted symptoms, including autism-related symptoms.

Medications were used to reduce sensory overload, help focus mentally, and provide routine, among other reasons. Several autistic participants also referred indirectly with substances to mask their autism. Previous research has shown that this behavior management (also known as “camouflage” or “compensation”) has been linked to emotional exhaustion, worse mental health, and even an increased risk of suicide among autistic adults.

Autistic adolescents and adults were also more than three times more likely than others to report using substances to control mental health symptoms, including anxiety, depression, and suicidal thoughts. Several participants specifically noted that they used drugs for self-medication. However, that self-medication it was not always seen as negative by participants and several noted that recreational drug use allowed them to reduce the doses of medications prescribed for mental health conditions, which was a welcome change due to the side effects sometimes significant amounts of prescribed medications.

Another area of ​​concern was the strong association between vulnerability and substance use among adolescents and autistic adults. Previous work by the Cambridge team suggests that autistic adults may be much more likely to have adverse life experiences and have a higher risk of suicide than others. The findings of the new study indicate that autistic individuals are more than four times more likely to report the vulnerability associated with substance use compared to their non-autistic peers, including dependence / addiction, drug use. to deal with past trauma and substance use associated with suicide. .

In addition, the study identified two new areas of vulnerability that had not been previously reported: being forced, deceived, or taking drugs accidentally; and substance use in childhood (at age 12 or younger).

Elizabeth Weir, a Ph.D. A student at the Cambridge Autism Research Center, and lead researcher on the study, said: “Whether substances currently classified as ‘recreational’ can be used medically or not is still an open question. it is clear that current health and welfare systems do not meet the needs of many autistic adolescents and adults.

“No one should feel the need to self-medicate for these problems without the advice of a healthcare professional. Identifying new forms of effective support is urgent given the complex associations between substance use, mental health and behavior management, especially as camouflage and compensation. behaviors are associated with the risk of suicide among people with autism. “

Dr Carrie Allison, Director of Research Strategy at the Autism Research Center and a member of the research team, said: “Although some of our results suggest a lower likelihood of substance use in general, doctors should not assume that their autistic patients are not using Drug use can be harmful, so health care providers should aim to establish trusting relationships with autistic and non-autistic patients for encourage sincere and honest conversations about substance use. “

Professor Simon Baron-Cohen, director of the Autism Research Center and a member of the team, said: “We continue to see new areas where autistic adults experience vulnerability: mental health, physical health, suicide risk, living standards, criminal justice Substance use is now another area we need to consider when developing new forms of support autistic individuals. It is essential that we ensure that people with autism have equal access to high-quality social and health services that can adequately support their specific needs; and, unfortunately, it seems clear that our current systems are not yet meeting that mark. ”

Diet, exercise and sleep are related to a high risk of cardiovascular disease in people with autism


Citation: Autistic individuals most likely to use recreational drugs to self-medicate (2021, July 1) recovered on July 1, 2021 at https://medicalxpress.com/news/2021-07- autistic-individuals-recreational-drugs-self-medicate. html