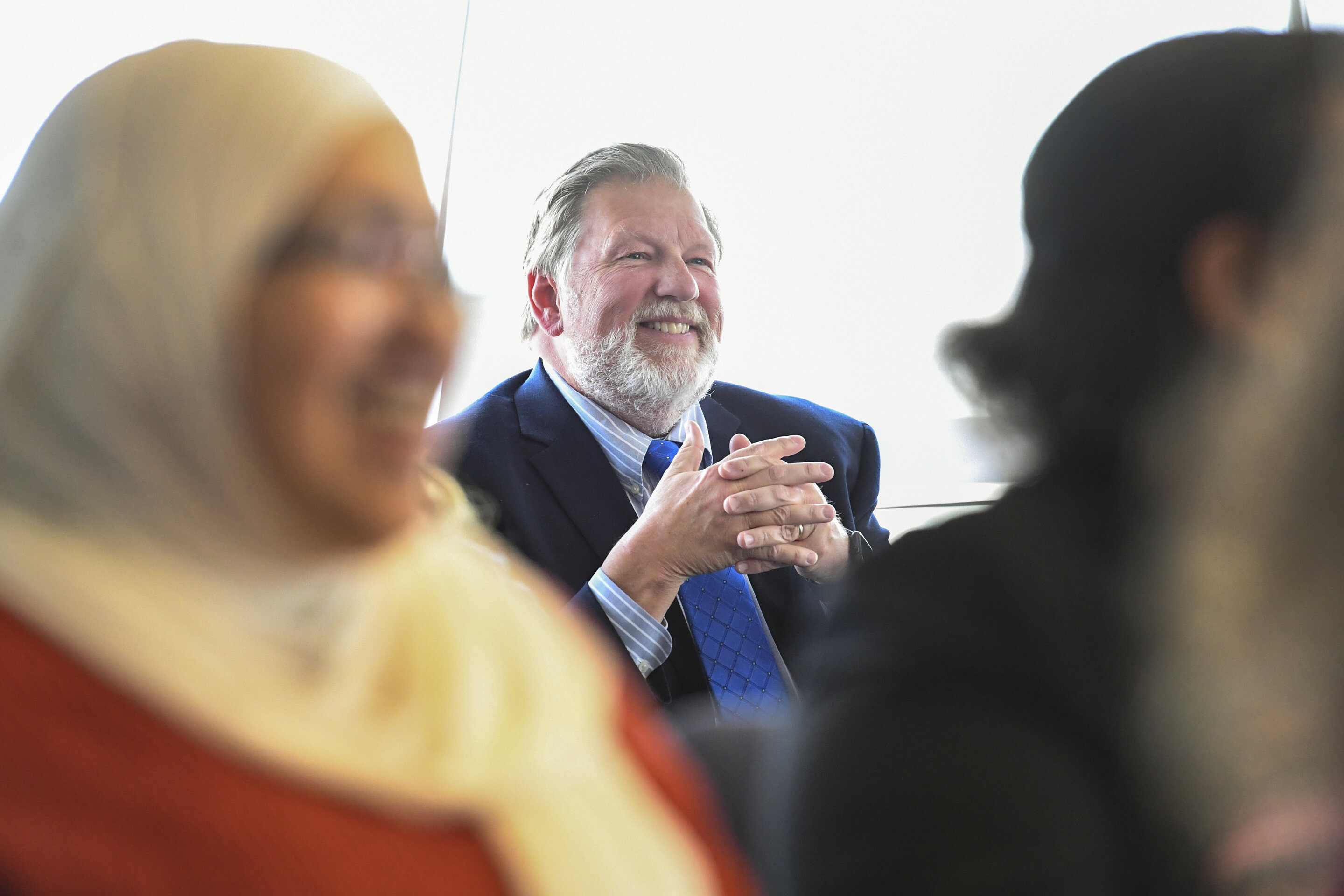 Imagine waking up at 3am to navigate a corn maze, memorize 20 items on a shopping list, or pass the driver test.

According to a new analysis from West Virginia University, it is often what it means to be a rodent in a biomedical study. Mice and rats, which make up the vast majority of animal models, are nocturnal. However, a survey of animal studies in eight domains of behavioral neuroscience showed that most behavioral tests are performed during the day, when rodents would normally be at rest.

“There are these dramatic daily fluctuations — in metabolism, in immune function, in learning and memory, in perception — and they are generally ignored,” said Randy Nelson, who led the study. “Just ask yourself: to what extent does this affect the results?”

Nelson chairs the Department of Neuroscience at the School of Medicine and directs basic scientific research for the Rockefeller Neuroscience Institute.

His findings appear in Neuroscience and behavioral reviews.

For each study, they determined whether behavioral testing was done during the day, at night, or both. They also identified which studies reported information for the time of day ambiguity or not at all.

Overall, only 20% of studies reported nocturnal testing. Seventeen percent reported daytime testing and 7.5 percent reported both. The rest of the studies did not mention when the tests occurred (42%) or were ambiguous at this point (13.5%).

Even among studies conducted at night, most did not describe in detail how the authors protected circadian rhythms from rodents. For example, at what times did the researchers observe animals? Did they shelter the animals in the dark during the day? If so, how did they prevent the strange light from invading the room every time someone opened the door or turned on a light in the hallway? In most cases, it is impossible to know from the methods section.

However, recording this type of information is crucial to the reproducibility of a study. Without knowing how an experiment was first done, other scientists can’t do it again to see if they get different results. And doing experiments multiple times, under different conditions, is the basis of all scientific research.

“We want to make sure everyone leads and reports on the best science they can do,” Nelson said. “This is important because, in common with the NIH, we want to improve the rigor and reproducibility of science.”

Ignoring the time of day not only jeopardizes the reproducibility of a study with animals. It can also make your results less applicable to humans.

To be diurnal, humans tend to be active when the sun rises and rest when it sets. This is the opposite of nocturnal rodents that scientists commonly use in biomedical studies. If scientists ignore this discrepancy, it can reduce the value of their data when trying to extrapolate their results to humans.

“If you’re testing a mouse during the middle of its active period, which is during the dark, you can translate that data into a diurnal creature that is active during that time,” Nelson said. “I think it is fine”.

But in light, the diurnal behavior of a mouse is less comparable to that of a person.

“It’s like waking up at 3 in the morning and saying,‘ Okay, let’s make a loose rope, ’and then it doesn’t serve you well,” he said. “Well, what a surprise.”

So how can a diurnal human researcher design and conduct a study of nocturnal rodents when their circadian rhythms naturally conflict?

One step you can take is to reverse the light / dark cycle of rodents by housing the animals in total darkness during the day and turning on the lights at night. In this way, she and her colleagues can observe the animals during their active phase (in simulated “night” conditions) without driving to the laboratory at midnight.

When researchers check the animals during the day, they can do so with a faint red light instead of a normal white light. To complete the effect, the windows can even be dyed with a red film. Rodents cannot see the red light, so it will not disturb their circadian rhythms.

Some labs are equipped with red overhead lighting, but even if researchers can’t access that space, there are ways to fix the problem.

“You can use a miner ‘s light with a little red light in him, “said Nelson.” That works very well. “

Night vision goggles are another option.

In any case, it is key to record these measures – in detail.

“The goal of this article is to make sure we are aware of it in the same way that people became aware of sex as an important biological variable,” Nelson said. “Everyone knows this, but as a group of biomedical researchers, we ignore it. And if you ignore it, you can translate this data into a nocturn animal to a diurnal animal when you try at the wrong time of day? ”

Provided by
University of West Virginia


Citation: Like night and day: animal studies may not translate into humans regardless of the weather (2021, June 10) retrieved June 11, 2021 at https://medicalxpress.com/ news / 2021-06-night-day-animal-humans-considerations .html

Op-Ed: The SpaceX IPO is very important for the global market, not just for Musk

The space trip with Jeff Bezos sells for $ 28 million

Canada will not release 300,000 doses of Johnson & Johnson vaccine