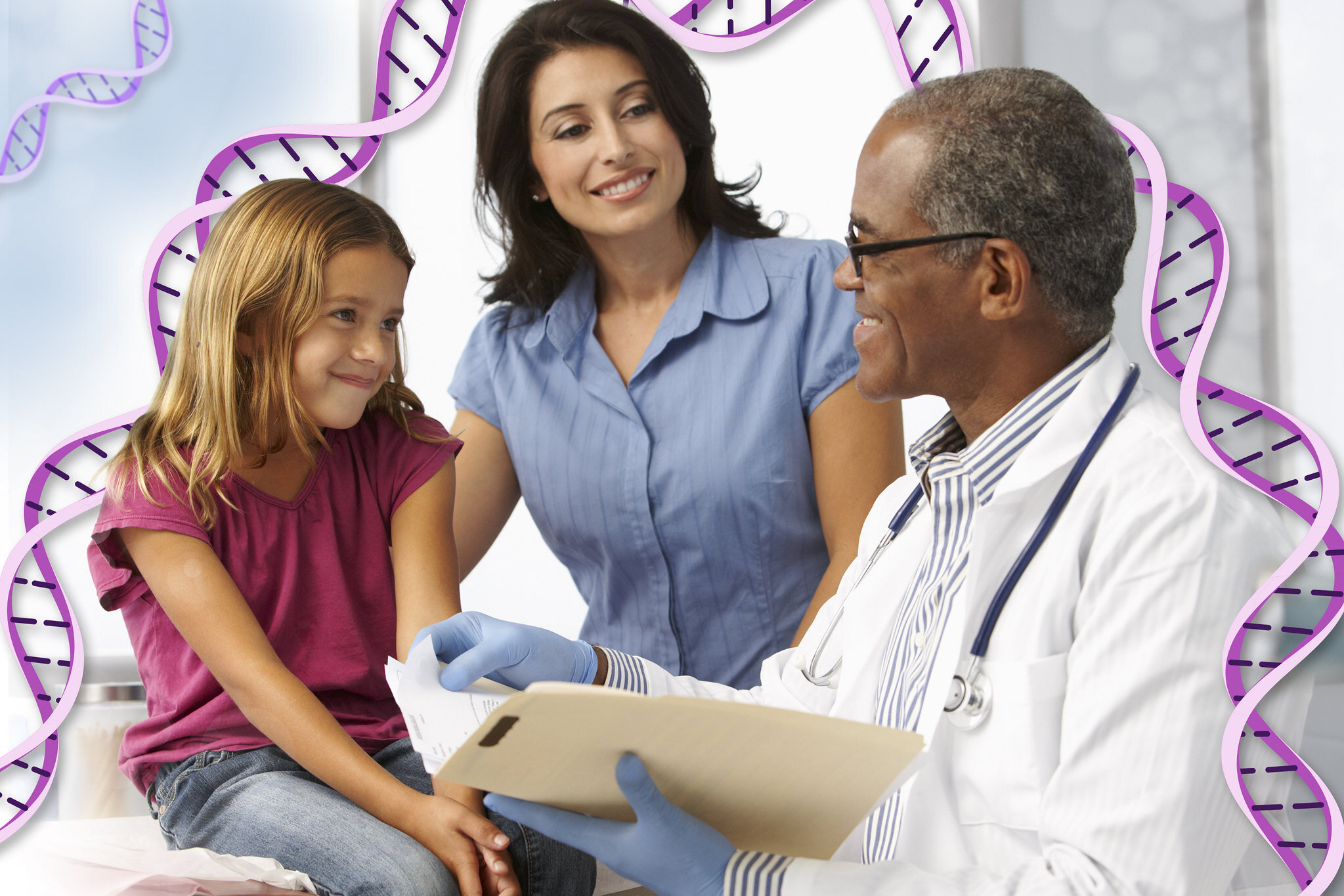 In children with rhabdomyosarcoma or RMS, a rare cancer that affects muscles and other soft tissues, the presence of mutations in several genes, including TP53, MYOD1, i CDKN2A, appear to be associated with a more aggressive form of the disease and with fewer chances of survival. This finding comes from the largest international study in history on RMS, led by scientists at the National Cancer Institute’s (NCI) Cancer Research Center, which is part of the National Institutes of Health.

The study, published in Journal of Clinical Oncology on June 24, it offers an unprecedented view of the data for a large cohort of patients with RMS genetic clues which could lead to more widespread use of the tumor genetic testing to predict how individual patients with this childhood cancer will respond to therapy as well as the development of specific treatments for the disease.

“These findings change what we do with these patients and trigger a lot of really important research on the development of new therapies aimed at these patients. mutationssaid Javed Khan, MD, of NCI’s genetics branch, which led the study.

“Standard therapy for RMS is almost a year of chemotherapy, radiation and surgery. These children receive a lot of toxic treatments,” said the study’s first author, Jack Shern, MD, of NCI’s pediatric oncology branch . “If we can predict who will do well and who won’t, we can start adapting our therapies or eliminating therapies that will not be effective in a particular patient. And for children who will not do well, this allows us to think about new ways to treat -les “.

RMS is the most common type of soft tissue sarcoma in children. In patients to whom cancer has remained localized, i.e., has not spread, combined chemotherapies have led to a five-year survival rate of 70% to 80%. But in patients whose cancer has spread or returned after treatment, the five-year survival rate remains low, at less than 30%, even with aggressive treatments.

Doctors often use clinical features, such as the location of the tumor in the body, as well as its size and the extent to which it has spread, to predict how patients will respond to treatment, but this approach is inaccurate. More recently, scientists have discovered that the presence of PAX-FOXO1 the fusion gene found in some patients with RMS is associated with poorer survival. Patients with this genetic risk factor are now being examined to help determine the aggressiveness of their treatment.

Scientists have also begun to use genetic analysis to delve deeper into the molecular functioning of RMS in search of other genetic markers of poorer survival. In this new study, the largest genomic profiling effort of RMS tumors to date, NCI scientists and the UK Cancer Research Institute analyzed DNA from tumor samples from 641 children with RMS enrolled over a period of time. of two decades in various clinical trials. . Scientists searched genetic mutations and other aberrations in genes previously associated with RMS and that related this information to clinical outcomes. Among the patterns that emerged were patients with mutations in tumor suppressor genes TP53, MYOD1, o CDKN2A had a poorer prognosis than patients without these mutations.

The researchers believe that while they have identified the major mutations that can drive the development of RMS or provide prognostic information, they have only scratched the surface in defining the genetics of this cancer, with many more mutations yet to be discovered. They point out that more work needs to be done to identify specific drugs for these mutations and that future clinical trials could incorporate genetic markers to more accurately classify patients into treatment groups. Two clinical trials of the NCI-sponsored Pediatric Oncology Group are currently being developed with these markers and all participants will have a molecular profile of their tumors.

Researchers expect this routine tumor genetic testing for rare cancers, such as RMS, will soon be a standard part of the treatment plan, as they are for more common cancers, such as breast cancer.

“Genetic testing will become the standard of care,” Dr. Shern said. “Instead of just pathologists looking at these tumors, we’re going to have a molecular profile, and that’s a leap forward.”

Brain tumor research could help precision medicine in the future