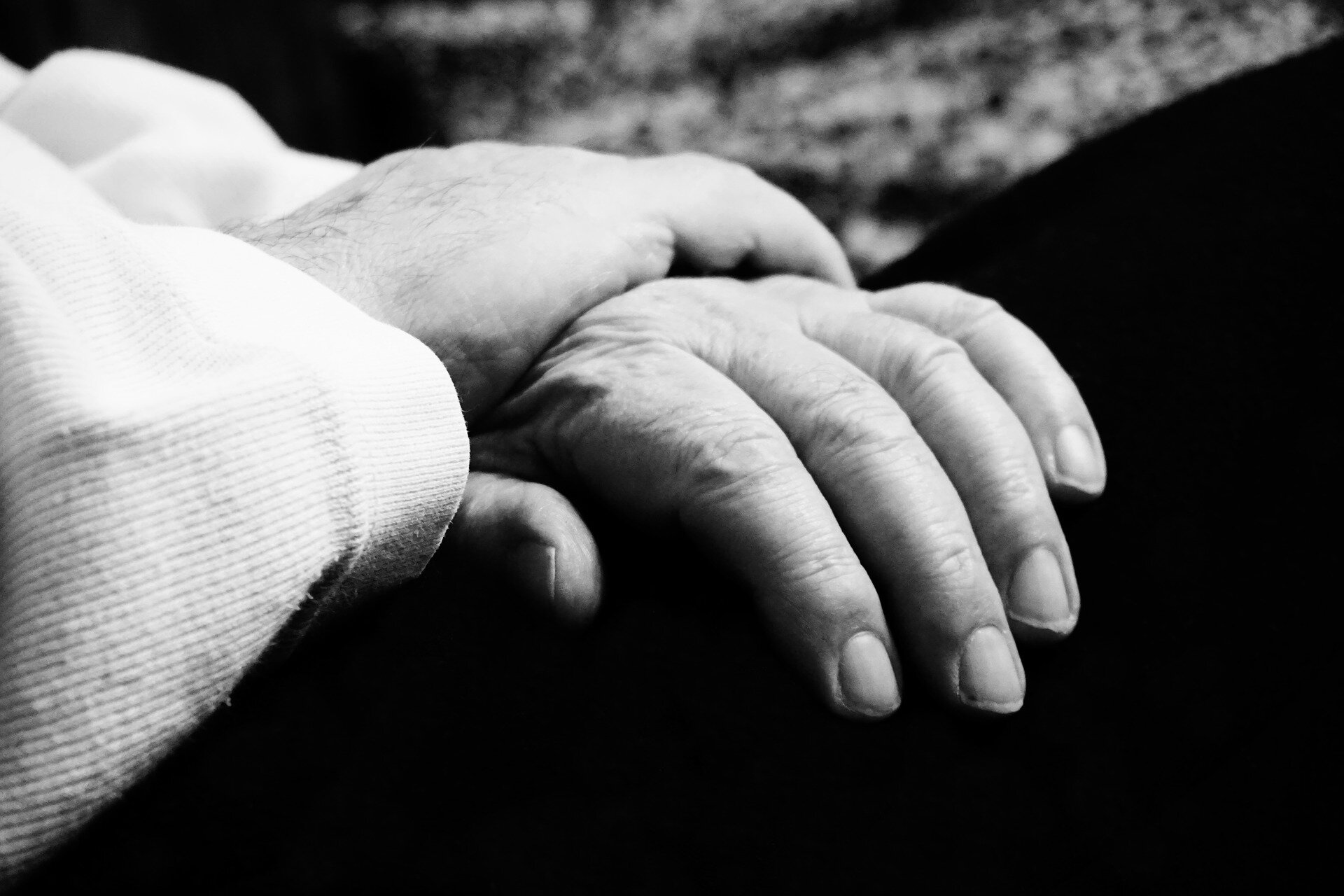 Deep brain stimulation continues to be effective in people with Parkinson’s disease 15 years after implantation of the device, according to a study published in the online issue of June 2, 2021 Neurology.

The researchers found this compared to before deep brain stimulation, Study participants continued to experience a significant improvement in motor symptoms, which are symptoms that affect movement, as well as a reduction in medications 15 years later.

Parkinson’s disease can progressively affect speech, gait, and balance due to a gradual reduction in a brain chemical called dopamine. Parkinson’s symptoms of muscle stiffness, tremor and slowness of movement can be treated with one medication called levodopa which temporarily restores dopamine. However, this process of raising and lowering dopamine levels throughout the day can cause dyskinesia, a side effect of medication that can include twisting, swaying, or swaying of the head.

Deep brain stimulation controls motor symptoms of Parkinson’s disease with electrodes that are placed in certain areas of the brain. The electrodes are connected to device placed under the skin on the upper chest. The device controls the file electrical impulses.

“The benefits of deep brain stimulation appear to last for several years, but there is not enough data available to show that these effects remain present more than 15 years after surgery,” said study author Elena Moro. MD, Ph.D., from Grenoble Alpes University of France and a member of the American Academy of Neurology. “We wanted to know if people with Parkinson’s disease continue to benefit from this treatment. It’s exciting to report that our study found that, in the long run, deep brain stimulation continues to be effective in people with Parkinson’s disease.”

For the study, researchers identified 51 people who were implanted with a deep brain stimulation device at the university hospital. The mean age for diagnosis of Parkinson’s disease was 40. The mean age for implantation of the device was 51. Study participants had the device an average of 17 years.

The researchers reviewed each participant’s data on movement problems, quality of life, medication, and test scores that measured the severity and progression of Parkinson’s disease.

The researchers found that by comparing participants ’data before implanting a device with the data 15 years later, the amount of time participants experienced dyskinesia was reduced by 75%.

The researchers also found that the amount of time spent in a “off” state, when medications no longer worked well, was reduced by 59%. In addition, the use of drugs to control dopamine levels was reduced by 51%.

The researchers found few side effects of stimulation for 15 years and these side effects were mostly manageable.

“Our study also found that despite the natural progression of Parkinson’s disease and the worsening of some symptoms that become drug-resistant over the years, participants still maintained an overall improvement in quality of life. said Moro. “Future studies should continue to examine the benefits of deep brain stimulation over longer periods of time and in larger groups of people.”

One limitation of the study was that many of the people who had deep brain stimulation in the hospital were not available for the study 15 years later, either because the researchers could no longer contact them or because they had died. The people in the study may have been healthier than those not included, meaning the results do not fully reflect the experience of all people who use them. brain stimulation.

Does deep brain stimulation of Parkinson’s increase the risk of dementia?


Citation: After 15 years, deep brain stimulation is still effective in people with Parkinson’s (2021, June 2), recovered on June 2, 2021 at https://medicalxpress.com/news/2021-06-years- deep-brain-effective-people.html