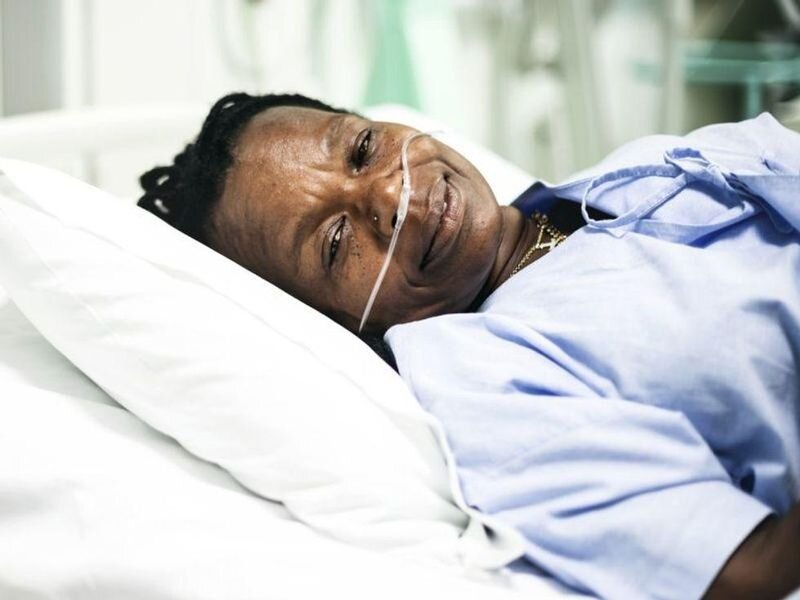 (HealthDay): After a diagnosis of breast cancer, black women are at greater risk of spreading the disease to distant places in the body, a disparity that is not easily explained, the researchers say.

It is known that in the United States, Black women they have the highest mortality rates per breast cancer of any ethnic or racial group.

Compared to white women, black women are 40% more likely to die from the disease and twice as likely if they are over 50, according to the American Cancer Society (ACS).

These serious statistics are often blamed on the fact that black women are usually diagnosed at a later stage of the disease, said Dr. Julia Blanter, a resident at the Icahn School of Medicine in Mount Sinai, New York City.

But in the new study, she and her colleagues found that diagnosis at later stages did not fully explain the risk of distant metastases in black women. They are tumors that extend far beyond the original site of the cancer and are the leading cause of death among women with breast cancer.

From 441 breast cancer patients in the study, most did not develop distant metastases during the follow-up period. But the percentage who did so was substantially higher among black women: about 7%, compared to just over 1% of white women.

And even after researchers considered the stage of diagnosis, black women were almost six times more likely to develop distant tumors.

The question is: what happens?

Blanter said it is unclear what type of treatment the patients in the study received or what subtype of breast cancer they had.

And those two factors could work, according to Dr. Farhad Islami, scientific director of cancer disparity research at ACS.

“In general, one of the main causes of ethnic and racial disparities in health outcomes There are differences in access to care, ”said Islami, who did not participate in the study.

He said barriers to “accessing and receiving treatment consistent with the guidelines” likely contributed to the increased risk of distant metastases from black women.

Beyond that, Islami said, black women may have more difficulty maintaining treatment, for example, because of side effects and “inadequate management” of these symptoms.

The findings are based on the medical records of 441 women treated pit cancer on Mount Sinai between 2013 and 2020. During a typical three-year follow-up, 11 women developed distant metastases, including four white women and seven black women.

These are a small number of women, Islami noted, and the findings are considered preliminary: Blanter plans to present them at the annual meeting of the American Society of Clinical Oncology, to be held online June 4-8. , so they have not yet been published. in a peer-reviewed journal.

“As such, the results of this study should be interpreted with caution,” Islami said.

This warning produced racial disparities Lung cancer they are well established and there are ways to approach them, according to Islami.

One way, she said, is through better insurance coverage to help more black women receive “optimal” treatment. Communication between doctors and patients is also key, Islami added, so that women understand their treatment options and plans can be made to help them keep up with the treatment they ultimately choose.

Blanter agreed that the small number of women with distant metastases is a limitation of the study. At the same time, he said, the risk difference between Black and white women it was surprisingly large and more research is needed, including that of other hospitals.

“Once we understand more about what is driving these disparities, we can start doing something,” Blanter said.

Citation: The spread of breast cancer is more likely in black women, according to a study (2021, June 4), retrieved on June 5, 2021 at https://medicalxpress.com/news/2021-06-breast-cancer -black-women.html