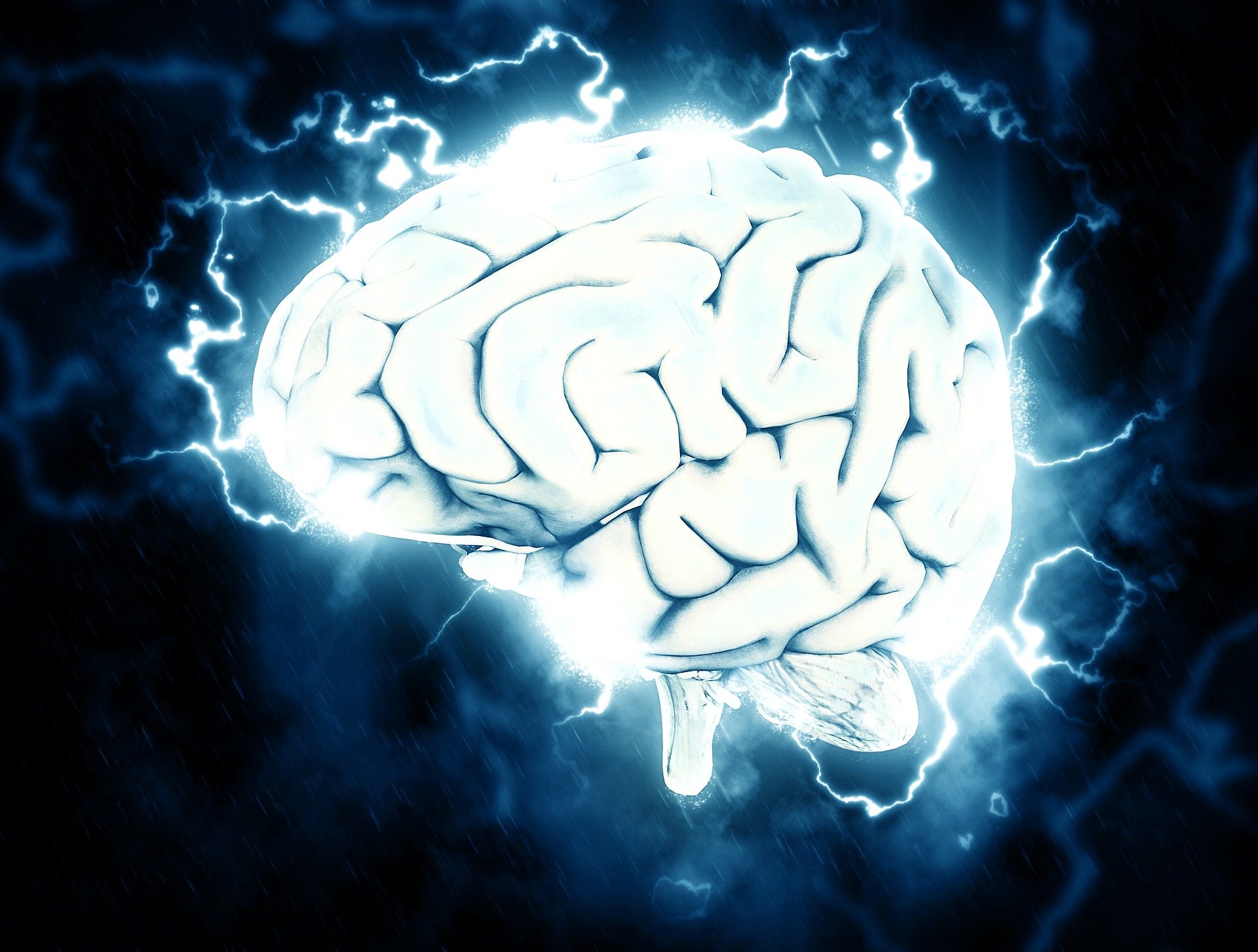 Post-traumatic stress disorder (PTSD) and migraine often occur, but researchers knew relatively little about how or why this happens. A new study a Frontiers in neuroscience is the first to investigate whether the conditions have a common genetic basis. By studying identical twins, where one twin of each pair lives with PTSD or migraines and the other twin does not, the researchers found common genes that may play a role in both conditions. These genes can help explain why conditions coexist and can reveal new treatment goals for both.

PTSD is a psychiatric disorder that usually occurs after one traumatic experience, such as a life-threatening incident. Most people will experience a traumatic event at some point in their lives, but the vast majority will not develop PTSD, so there is something special about those who do.

Those living with PTSD are also more likely to experience migraine headaches, suggesting common risk factors for these conditions. The synergy between PTSD and migraines is not understood, as no study has examined this link before. This latest study suggests that our genes may contain the response and, specifically, epigenetic changes.

Epigenetics refers to the influence of our environment on how our genes are expressed, and usually involves biochemical modifications of DNA. Identical twins have exactly the same genes, but different experiences as they grow can lead to different epigenetic changes. This may mean that some genes are likely to be expressed in each twin.

The researchers used this phenomenon in twins to see which genes show altered activity in PTSD and migraine and whether conditions shared common changes. Six pairs of twins volunteered in the study, where the twins had experimented traumatic events, but only one in each pair lives with PTSD.

Given the low probability that all these conditions will be met, the sample size could never be large. But why identical twins they share all of their DNA, but not all of their epigenetic markers, the study is still powerful. The researchers also enrolled 15 pairs of twins where one in each pair experiences migraine headaches. The researchers took blood samples from the twins and analyzed them for them epigenetic changes associated with PTSD or migraine.

Excitingly, the study revealed that certain genes are similarly affected in PTSD and migraine, suggesting that they may share some risk factors.

So what do these findings mean for those living with PTSD and / or migraines? Well, the genes and epigenetic modifications identified by the researchers could form the basis for new treatments. Epigenetic changes offer an excellent drug target, as they can often be reversed.

“These results may have implications for treatments, as a drug or therapy can only be effective for a single disorder,” Mehta said. “For concurrent disorders such as PTSD and migraine, once we know how common people they are involved in both disorders, we can develop new therapeutic methods to address them, thus reducing symptoms and curing both. ”