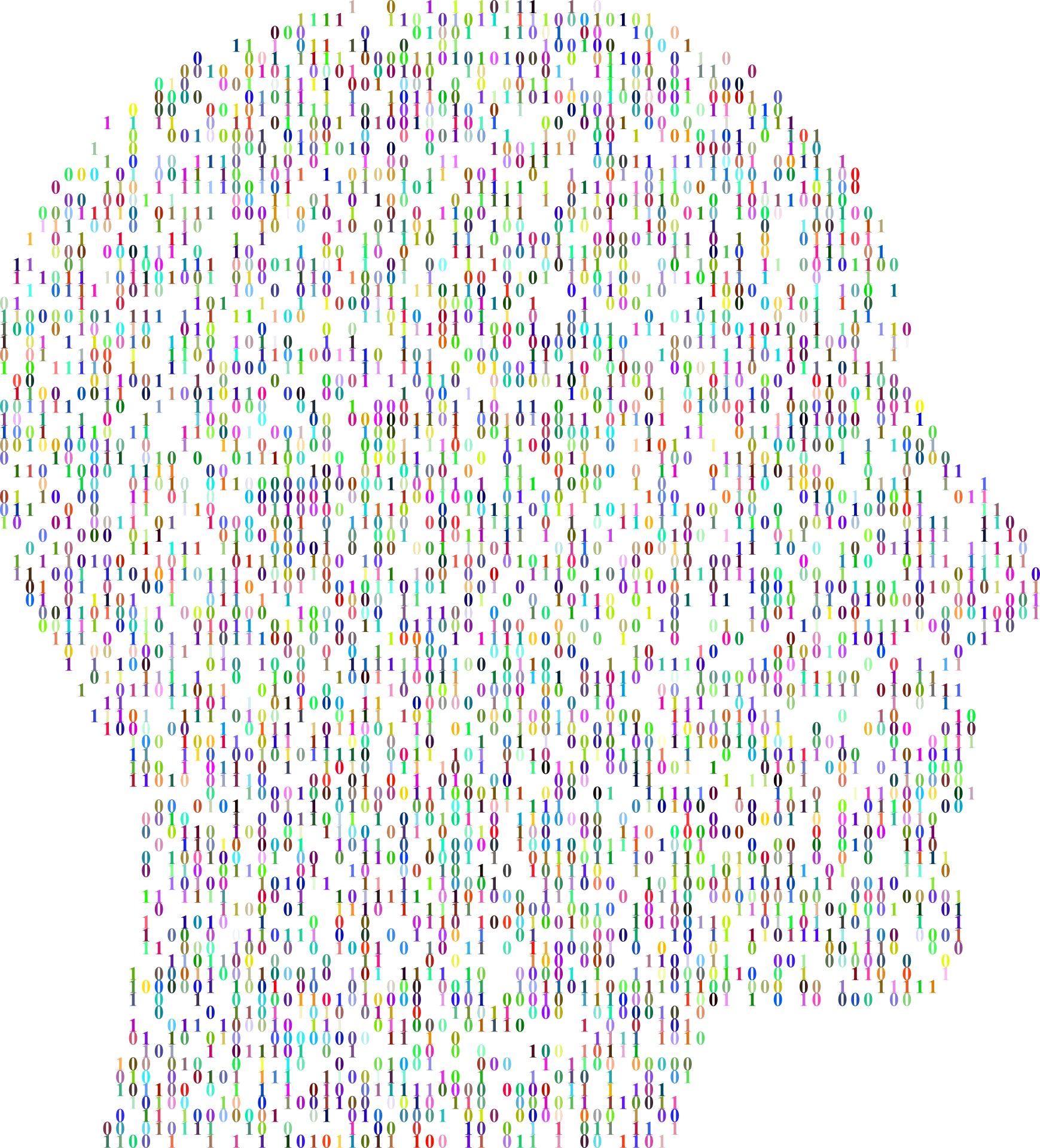 A new study of more than 3,000 people, led by King’s College London in collaboration with Lund University, has shown for the first time that a single biomarker can accurately indicate the presence of underlying neurodegeneration in people with cognitive problems.

Levels of a protein called a light chain of neurofilaments (NfL) in the blood can identify those that may have neurodegenerative diseases such as Down syndrome dementia, motor neuron disease (ALS) and frontotemporal dementia, when the clinical symptoms are not definitive.

Published in Communications on Nature and partially funded by the NIHR Maudsley Biomedical Research Center, the research determined a set of age-related NfL cut-off levels that could inform its potential use in primary care settings through a simple blood test.

Joint lead author of the study, Dr. Abdul Hye of the Maudsley NIHR Biomedical Research Center at King’s College London and South London and the Maudsley NHS Foundation Trust said: “For the first time we have demonstrated to several disorders that a single biomarker can indicate the presence of underlying neurodegeneration with excellent accuracy. While not specific to any disorder, it could help in services such as memory clinics as a rapid detection tool to identify whether memory, thinking or psychiatric problems are the result of neurodegeneration. “

Neurodegenerative diseases are debilitating conditions that cause continuous degeneration or death of nerve cells, which causes problems with thinking, attention and memory. There are currently around 850,000 people with dementia in the UK, which is projected to reach 1.6 million by 2040. To help identify the onset of these debilitating diseases and implement preventive measures as soon as possible, a reliable and accessible biomarker boost has been developed that can recognize or rule out whether the brain processes responsible for neurodegeneration are occurring.

Current biomarkers used to identify neurodegenerative disorders are extracted from the fluid surrounding the brain and spine (cerebrospinal fluid), which must be extracted by an invasive procedure called lumbar puncture. Advances have been made in the use of blood biomarkers that would provide a more accessible and comfortable assessment. A central and irreversible feature in many neurodegenerative disorders is nerve fiber damage that results in the release of the neurofilament light chain (NfL). Through ultrasensitive testing, NfL can be detected in the blood at low levels and increased in various disorders, unlike phosphorylated tau which is specific for Alzheimer’s disease. This means that NfL may be useful in the process of diagnosing many neurodegenerative diseases, especially in this study Down Syndrome Dementia, ALS, and Frontotemporal Dementia.

Co-author Professor Ammar Al-Chalabi of King’s College London and co-leader of the research topic on Psychosis and Neuropsychiatry at the NIHR Maudsley BRC said: “For neurodegenerative diseases such as Alzheimer’s, Parkinson’s or motor neuron disease, a blood test will allow early diagnosis and helping us monitor disease progression and response to treatment would be very helpful. The light chain of neurofilaments is a promising biomarker that could accelerate the diagnosis of neurodegenerative diseases and shorten clinical trials. “

The study examined 3138 samples from King’s College London, Lund University and the Alzheimer’s Disease Neuroimaging Initiative, which included people without cognitive impairment, people with neurodegenerative disorders, people with Down syndrome and people with depression. The study showed that NfL concentrations in the blood were higher in all neurodegenerative disorders compared to those without cognitive problems, being the highest in people with dementia of Down syndrome, a disease of motor neurons. and frontotemporal dementia.

The study also showed that while blood-based NfL could not differentiate all disorders, it could provide information about different groups within certain disorders. For example, in those with Parkinson’s, a high concentration of NfL indicated an atypical Parkinson’s disorder and in patients with Down syndrome, NfL levels were differentiated between those with and without dementia.

Co-author Andre Strydom, a professor of intellectual disabilities at King’s College London, said: “This study shows that neurofilament light chain levels increased especially in adults with Down syndrome who have a genetic predisposition to the disease. In addition, we showed that those individuals with a diagnosis of dementia after the onset of Alzheimer’s disease had higher levels than those who did not, suggesting that the new marker could be use potentially to improve the diagnosis of Alzheimer’s in people with Down syndrome and also as a biomarker to show whether the treatments are effective or not.It is exciting that all that may be needed is a simple blood test, which is better tolerated in people with Down syndrome than brain scans “.

The study assessed age-related thresholds or limits on NfL concentrations that could represent the point at which an individual would receive a diagnosis. These age-related cut-off points were 90% accurate in highlighting neurodegeneration in those over 65 and 100% accurate in detecting motor neurone disease and dementia in Down syndrome. the samples from King’s College London, with a result very similar to the samples. It is important to note that NfL was able to distinguish individuals with depression from individuals with neurodegenerative disorders that usually present with primary psychiatric disorder at the onset of disease development such as frontotemporal dementia.

Professor Oskar Hansson, author of Lund University, said: “Blood tests have great potential to improve the diagnosis of dementia in both specialist memory clinics and primary care. Plasma NfL can be extremely useful in several clinical scenarios that can greatly inform physicians, as shown in this extensive study. “

Dr. Hye said: “Blood-based NfL offers a scalable and widely accessible alternative to invasive and costly testing for dementia. It is already used as a routine assessment in some European countries, such as Sweden or the Netherlands, and our age-related limits can provide a quick and accessible benchmark test for doctors, to indicate neurodegeneration in people who they present problems of thought and memory. . “

Nicholas Ashton, lead author at King’s College London, concludes: “We are entering an exciting period in which blood tests such as plasma NfL, in combination with other emerging blood biomarkers such as phosphorylated tau (p-tau), are beginning to give us non-invasive insight into brain disorders. ”

New algorithm for the diagnosis of dementia