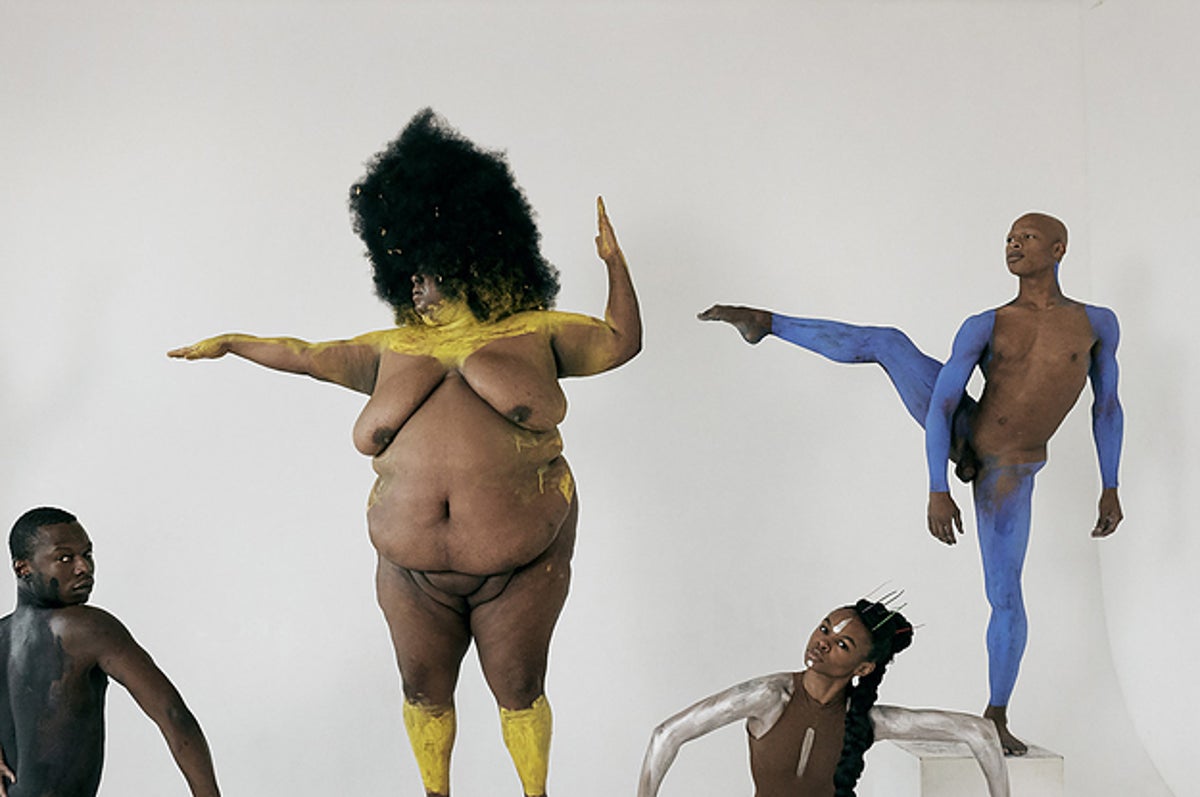 After a horrific shooting in Atlanta and an amplification of calls to protect Asian Americans from violence, many called on Americans to look at themselves and the history of violence in that country. We took a look at the protests and rallies against American Asian violence that have been warning of violence for months and F-Stop magazine took a look back at By Gabriele Galimberti Book of 2020 The Ameriguns. Nick Meyer examined the ravages of addiction, housing insecurity, and the decline of America’s small town in his book The Local. A year after the pandemic, we asked photographers who are also mothers about what they have learned and how they cope.

Ten years after the Fukushima nuclear disaster, Sam Clark writes about a deep photographic project that reveals photographs found of people living in the area, not professional photographers. Call it romantic or idealistic, though Ondrej Čechvala he left behind his hometown to move to a former farm in northern Slovakia. The National History Museum in London examined women wildlife photographers and Erica Génécé stylized photographs of dancers that look like sculptures in their images.

Don’t forget it Sign up for our JPG photo newsletter for more exclusive photography interviews.