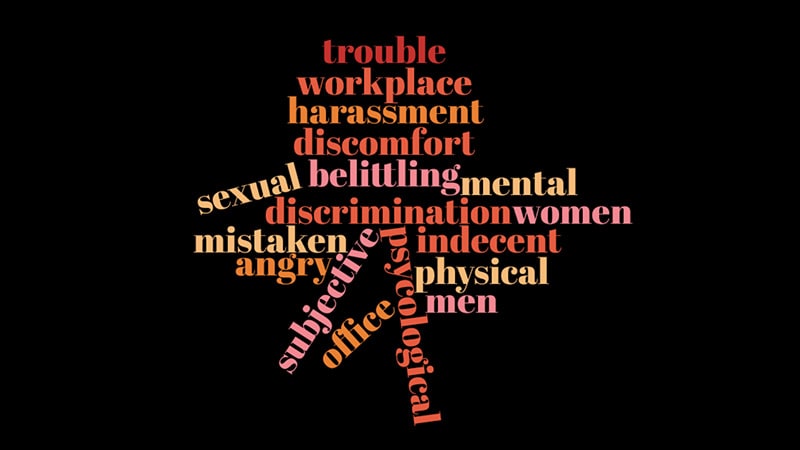 In a survey of cardiologists around the world, 44% of respondents reported experiencing a hostile work environment at some point in their career.

A key finding was that of those who reported a hostile work environment, 62% said it had some effect and 13% said it had a significant impact on their professional activities with colleagues.

Nearly half of those who reported this environment, 46%, said the behavior affected patient care.

“Emotional harassment or perceived discrimination, and can be small micro-invalidations, micro-aggressions against women or people of color, or even for these small insults like being constantly interrupted or not introduced as a doctor, these things are very harmful and impact not only professional advancement and satisfaction, but they can also affect patient care, ”said lead author Garima Sharma, MD, of the Johns Hopkins University School of Medicine, Baltimore, Maryland.

As part of an effort by the American College of Cardiology to better understand the workplace experienced by its 54,000 members and more, an anonymous online survey was sent to 71,022 cardiologists, of whom 8% or 5931 (77 % men; 23% women) responded.

He the results were published to the May 18 issue of Journal of the American College of Cardiology.

Both ACC members and non-members listed in the ACC database were eligible to participate. Medical students and non-doctors were excluded.

“This is really just scratching the surface, but I think it’s important to keep in mind that no other subspecialty in medicine has been able to do a survey like this on this scale,” Sharma said.

In this 50-item online survey conducted by the American College of Cardiology, HWE was defined as emotional harassment, discrimination, or sexual harassment.

In an interview with theheart.org | Cardiology Medscape, Sharma readily acknowledged that her survey was designed with an American lens.

“What someone may find offensive or inappropriate is so variable and cultural, but I think the biggest message here is that 44% of respondents felt harassment of some kind, whether sexual, emotional, age-based, gender or sexual orientation, or something else – which hampered their ability to practice medicine. “

They noted some concern about the low response rate and the possibility of “response bias,” but ultimately decided that even if one assumed that most cardiologists who did not respond to the survey felt that the hostile work environment is not a problem, it is not a reason to ignore the results of this survey and not address the concern of the people who did it. “

Still, strong action is needed. “For flagrant offenses, there should be a zero-tolerance policy,” they write, with “strict human and legal resource interventions” as a deterrent against, for example, forced sexual behavior and reviews of third-party complaints. non-conflicting and diverse ”to allay fears of internal ramifications.

They write that it is important to understand better, is this a topic that is somehow more relevant in the world of cardiology or more widespread in the medical field?

Sharma believes that cardiology may be a more hostile environment for women and minorities than some other subspecialties. “While the face of medicine is more diverse, cardiology remains a predominant field of white man, which is why the ACC is working so hard to better understand these issues and affect change,” Sharma said.

“We’ve moved the needle a bit, but women are still only 21% of the cardiology staff, while, for example, 50% of internal medicine graduates are women. In cardiology, it’s still a filtration duct. where women only wear out discrimination, harassment and hostility, and it is perceived by participants as a really difficult subspecialty for women. ”

The authors have not disclosed any relevant financial relationship.

J Am Coll Cardiol. Published in the May 18, 2021 edition. Summary, Editorial