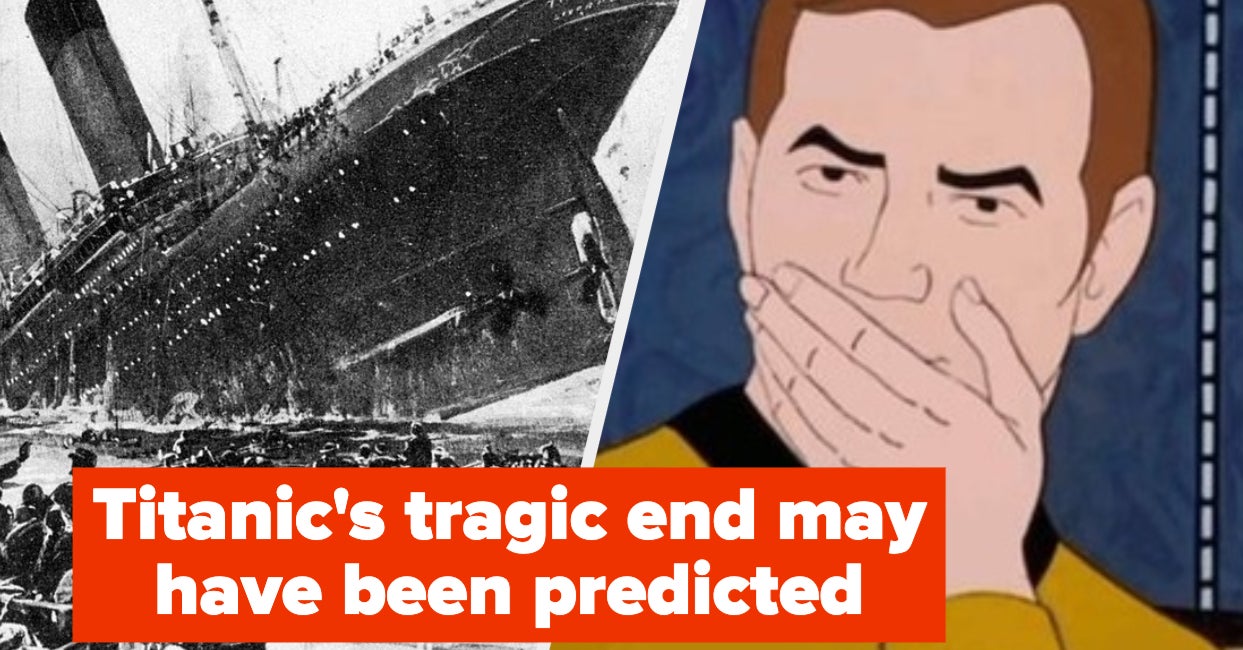 It started with a single woman dancing solo for a few days, before finally more and more people were affected. The doctors proclaimed that the disease was caused by overheated blood, and it was recommended that those affected continue to tremble and avoid fever; the musicians were even called in and a stage was set up in the city center to give more space to the “dancers”. While the idea may seem funny at first, most continued to dance until they fell unconscious and some died of exhaustion, heart attack, or stroke.