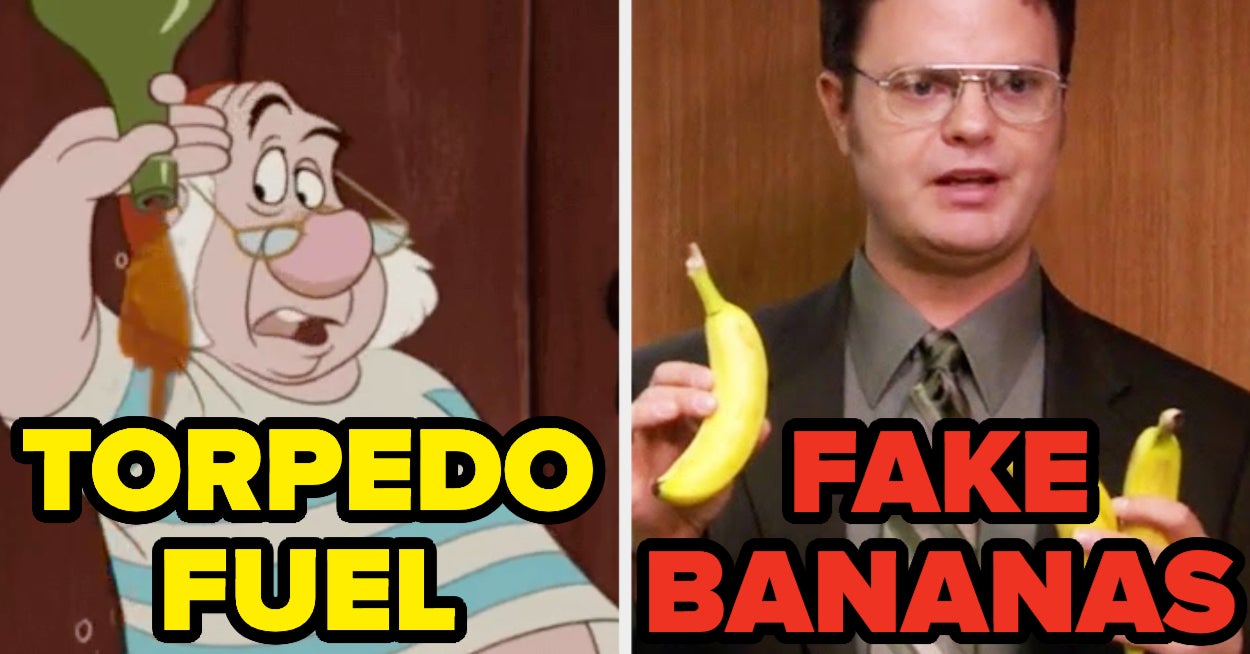 And finally, other humans.

Yes, then, in a previous edition of this post it was erroneously stated that the 6th century Catholic church accepted to eat baby rabbits during Lent, also known as “Laurices”. While this has been a widespread idea for centuries, and would have been an incredible addition to this list, it is totally false. I went back to my sources to find that it was likely that only one boy would do it and no one thought at the time it was normal to do so. Thanks to our readers for pointing this out.

Stay up to date with daily news with the BuzzFeed Daily!